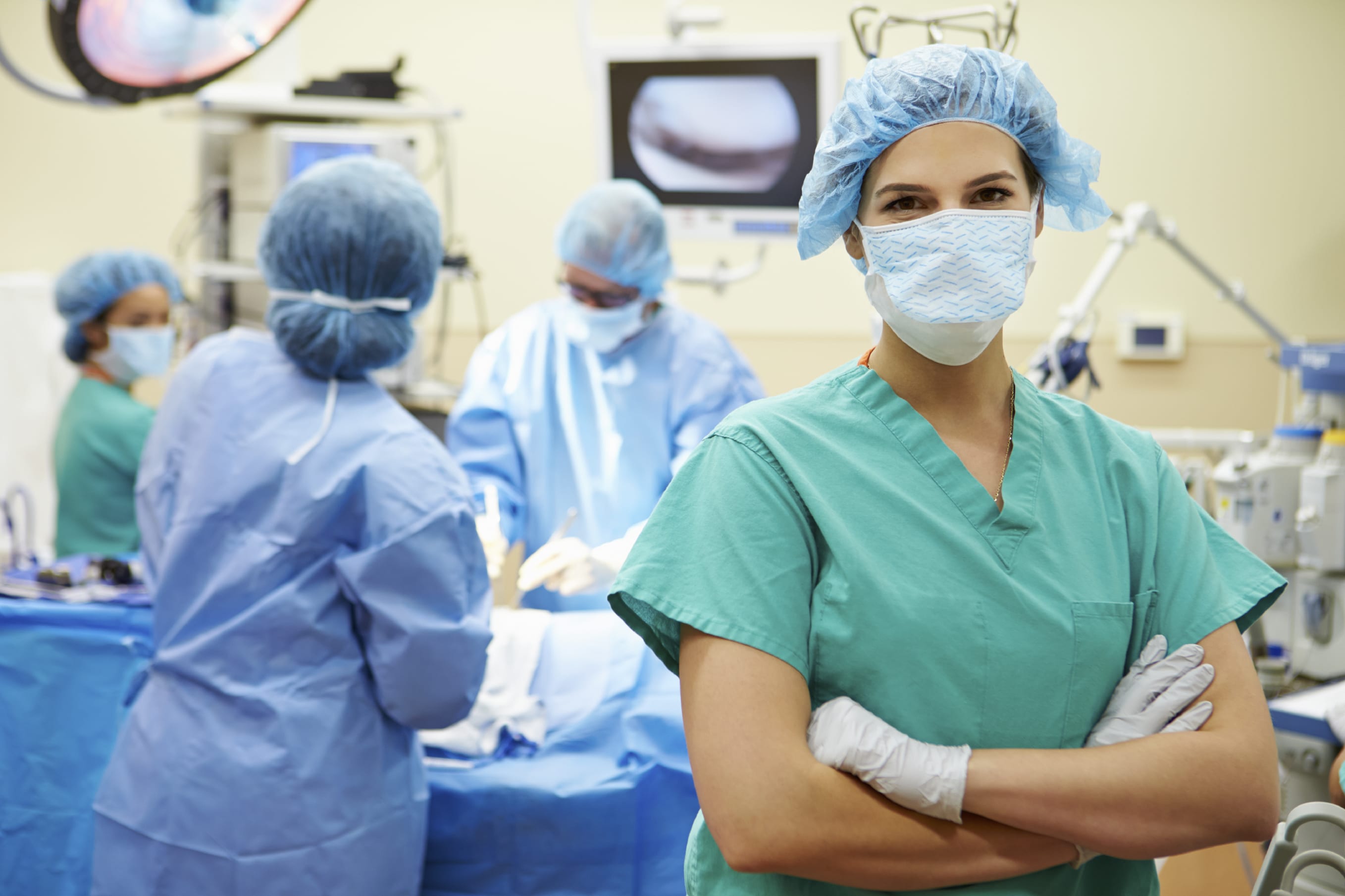 The potential risks associated with diathermy plume (DP) are not fully understood, but researchers recommend that action should be taken to prevent inhaling it.

What is diathermy plume?

Diathermy plume is smoke generated by electro surgery. It is a by-product of the cauterization and coagulation of human tissue.

When high frequency electrical current is used to cut or coagulate tissue, the heat generated causes cell membranes to rupture. Cellular contents, including fine particles and fluid, are released into the atmosphere in the form of vapor. Most OR surgeons and staff are familiar with the distinctive unpleasant odor of DP.

What does diathermy plume contain?

Diathermy plume contains chemical, biological and viral substances, some of which are considered mutagenic, carninogenic and possibly infectious. The content of diathermy plume varies depending on the type of tissue dissected and the nature of the surgery performed.

The chemical by-products of diathermy include substances such as carbon monoxide, ethane, methane, formaldehyde and hydrogen cyanide. Volatile organic compounds such as hydrogen cyanide and butadiene have been detected in addition to biological substances from body tissues and fluids including viable malignant cells. There is evidence to suggest that diathermy plumes may contain more biohazards than laser or ultrasonic plumes.

The toxicity of surgical smoke relates to its chemical content, the size of the particles, and the pathogenic viability of substances in the plume. Compared with laser and ultrasonic tissue ablation, diathermy generates plume with the smallest particle sizes. DP particles are minute enough to accumulate in alveolar tissue or be taken into cells.

Because the diameter of a DP particle is tiny in relation to other particulates, such as cement dust, tobacco smoke or virus or bacteria particles, many of the methods commonly used to reduce the risk of inhaling toxins, such as ventilation systems and surgical masks, may not be effective in filtering out the ultrafine particles.

Researchers do not yet fully understand how the body absorbs, distributes, processes and excretes diathermy plume. But the mutagenic potency of diathermy smoke is at least as risky as cigarette smoke.

OR staff often consider the presence of surgical smoke a routine hazard of work. At a minimum, there needs to be more awareness of the dangers of plume, especially DP, and the efficacy of plume evacuation technology. All surgeons and operating room staff are at risk of exposure to DP, although OR nurses and scrub staff may be at higher risk due to sustained exposure.

All workplaces are now smoke-free and ban the use of tobacco. There should be guidelines and practices in place for electrosurgery so that staff and patients do not have to inhale diathermy plume.