Surgical Smoke: What’s the Risk to OR Staff? 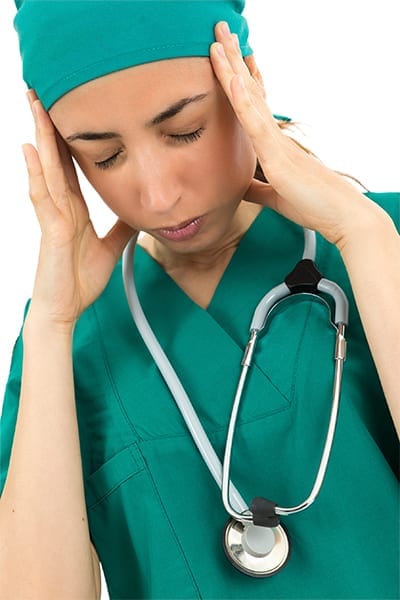 Smoke from electrosurgical units, commonly known as surgical smoke or plume, is a carcinogen that contains toxic chemicals, viable bacteria, viruses and mutagenic substances. These carcinogens, mutagens and infectious vectors pose a potential risk to the health of operating room staff as well as patients. Indeed, a study that compared surgical smoke to laser plume and tobacco smoke showed that surgical smoke is more toxic than either laser plume or tobacco smoke.

In the study, one gram of tissue was lasered with a carbon dioxide laser, and an identical gram of tissue was vaporized with electrosurgical current. When the emitted chemical byproducts were compared to those present in tobacco smoke, the laser smoke generated from the tissue was shown to be equivalent to smoking three unfiltered cigarettes and the surgical smoke was equivalent to smoking six unfiltered cigarettes.

Exposure to surgical smoke is a known risk

The fact that surgical smoke has existed in operating rooms for many years has led to complacency about its danger. But the fact is that both laser plume and electrosurgical smoke pose potential health risks. Because laser smoke is more visible, people often assume it’s more harmful. In fact, electrosurgical smoke contains finer particles that can be trapped deep in the alveoli. What’s more, surgical smoke can accumulate over long periods of time, raising the risk of harm from exposure.

Experts agree that evacuation of surgical smoke near its source is the best way to prevent plume exposure and the health consequences associated with it. In order to effectively capture airborne contaminants, the smoke evacuation nozzle should be placed as close as possible to the surgical site while still avoiding interfering with the surgical procedure.

The use of routine suction designed for elimination of liquids from the surgical field is not adequate to evacuate surgical smoke. A smoke evacuation apparatus that has a capture velocity of 100 to 150 feet per minute at the inlet nozzle is generally recommended.

I.C. Medical’s smoke evacuators provide a capture velocity of between 1,400 and 1,700 feet per minute (depending on the particular products being used) and create suction pressure up to five times greater than other smoke evacuators. This is due to I.C. Medical’s unique design that pulls air through a narrow opening at very high speeds causing the air to spin and form a powerful air vortex around the ESU blade. Smoke particles expelled from the surgical site in any direction are captured in the air barrier created by the vortex before they escape.  Thus, instead of trying to catch and pull back particles that are traveling away from the smoke nozzle I.C. Medical’s PenEvac and Shroud attachments enable surgeons to create an invisible barrier through which smoke particles cannot escape into the operating room.